Gonorrhea most often affects the genitals, rectum, and throat and can cause serious complications when not treated. Gonorrhea can be cured with the right treatment and like other sexually transmitted infections, can be prevented by abstaining from sex, proper use of latex condoms, and being in a long-term mutually monogamous relationship.

How is gonorrhea spread?

What are the symptoms of gonorrhea?

It’s not uncommon for both men and women with gonorrhea to have no symptoms at all. But if symptoms are present, it is important to know how they affect different genders and sites of your body.

For men, signs and symptoms of gonorrhea can include:

For women, symptoms are often uncommon or mild, meaning gonorrhea can be mistaken for a bladder or vaginal infection. Despite the absence of symptoms, women with gonorrhea are at risk for developing serious complications from the infection.

For women, signs and symptoms of gonorrhea can include:

Gonorrhea can also affect different sites of the body:

How do I know if I have gonorrhea?

Can I be treated for gonorrhea?

Yes. Gonorrhea can be cured with the right treatment. For most adults with gonorrhea, the infection is treated with antibiotics. Remember: it is important that you take all the medication prescribed by your doctor to cure the infection. While medication will stop the infection, permanent damage caused by the disease cannot be undone.

As drug-resistant strains of gonorrhea are increasing, it is becoming harder to treat some infections. If your symptoms persist for more than a few days after treatment, you should re-seek medical attention from your doctor. To avoid getting or spreading the infection after treatment, you and your partner(s) should abstain from sex and wait seven days after you have each completed treatment.

Are All STIs Curable?

In short, the answer is no. Some sexually transmitted infections (STIs) are curable. On the other hand, some STIs don’t have a cure but are manageable in other ways. Looking at data from WHO, there are over 30 different pathogens like bacteria, parasites, and viruses that are transmitted during sexual activity. 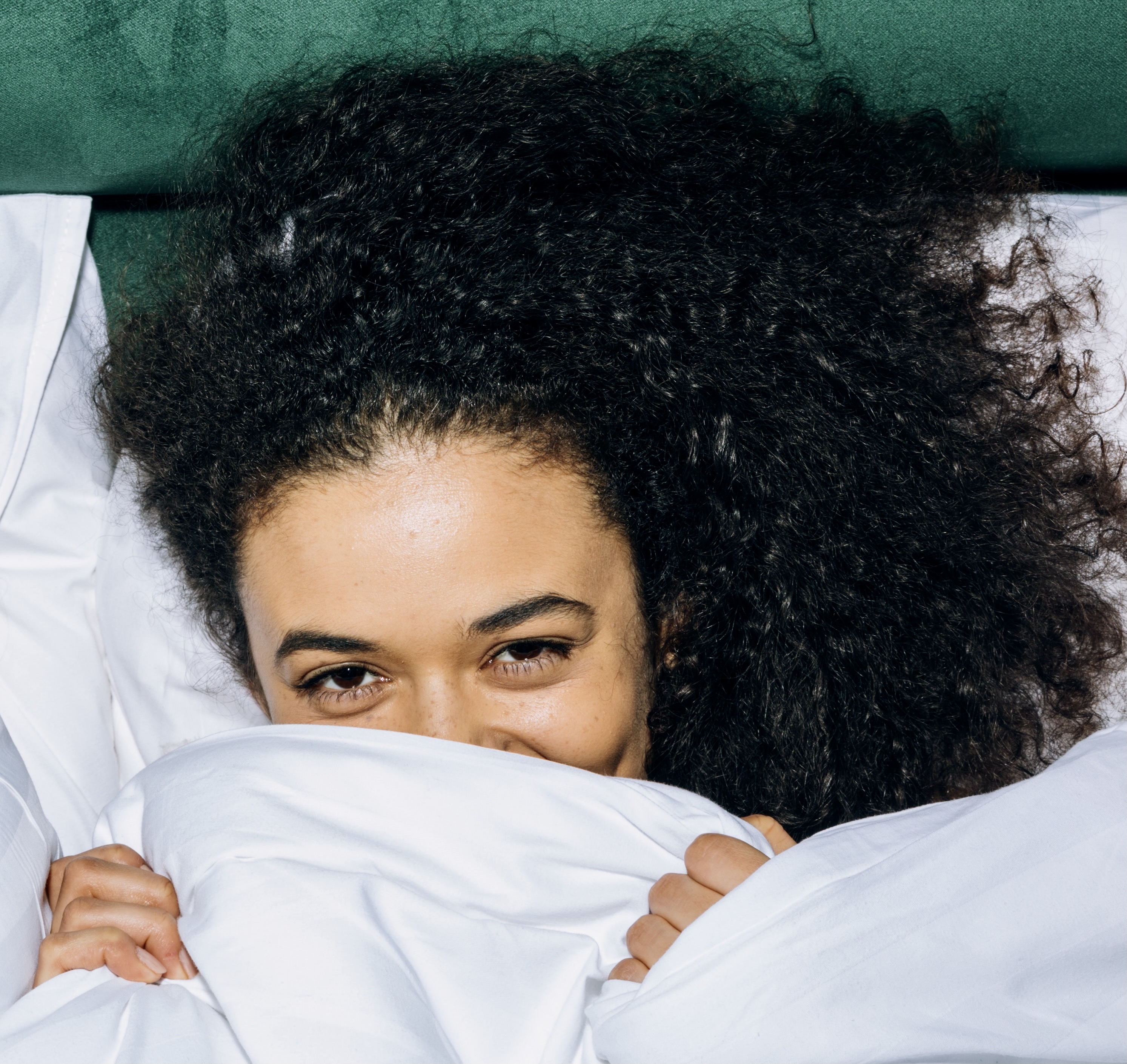 What You Need to Know About PrEP

Pre-exposure prophylaxis, commonly known as PrEP, is a form of medical treatment that involves taking a pill every day to prevent you from contracting HIV if you suspect you had sex with someone who has the virus. 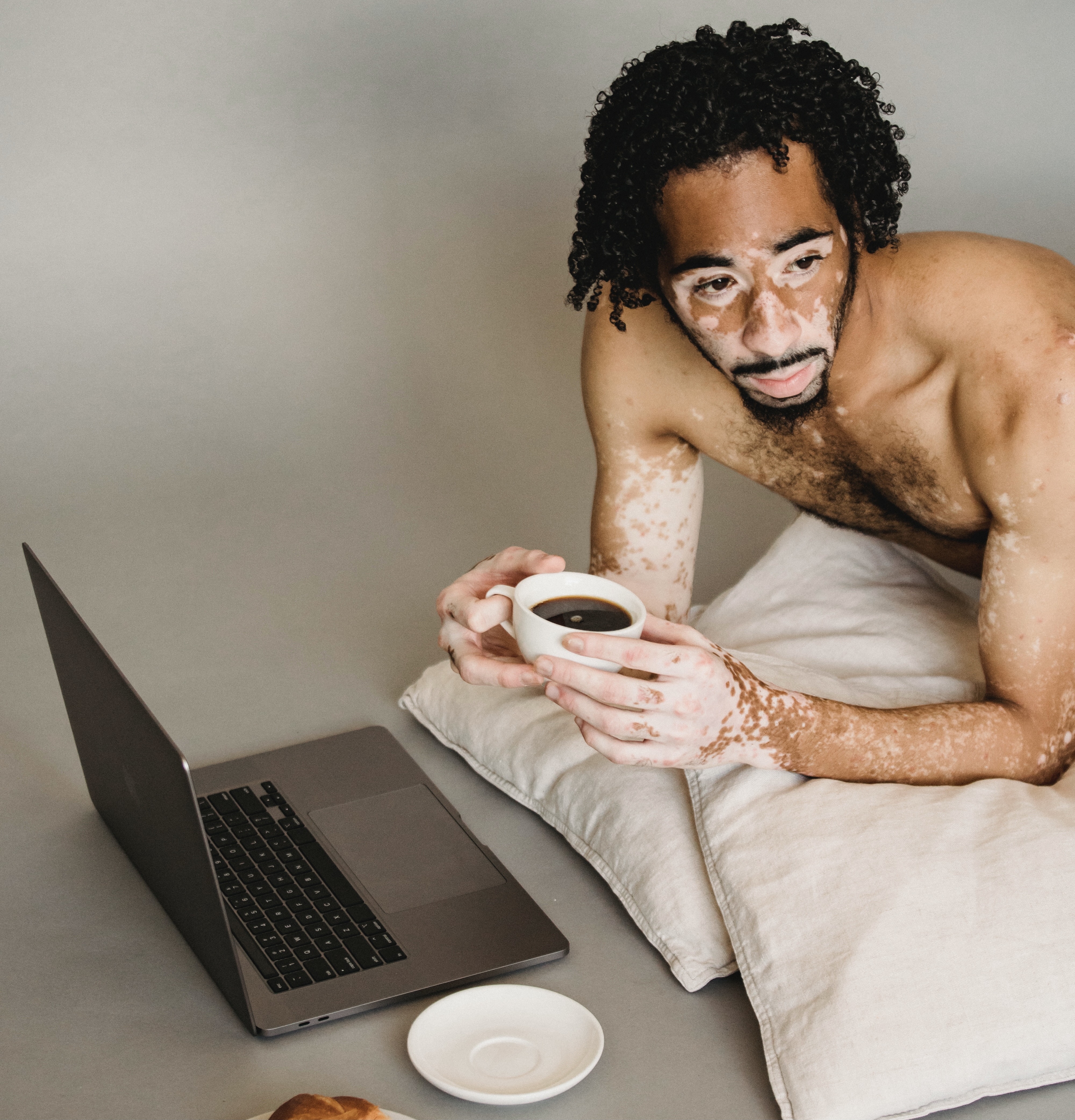 Chlamydia is one of the most common sexually transmitted diseases (STDs). It is caused by the bacteria Chlamydia trachomatis and can affect both men and women. 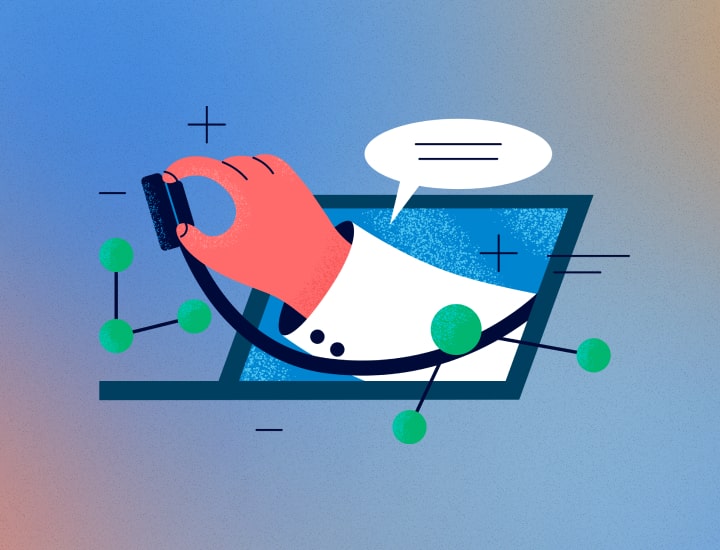 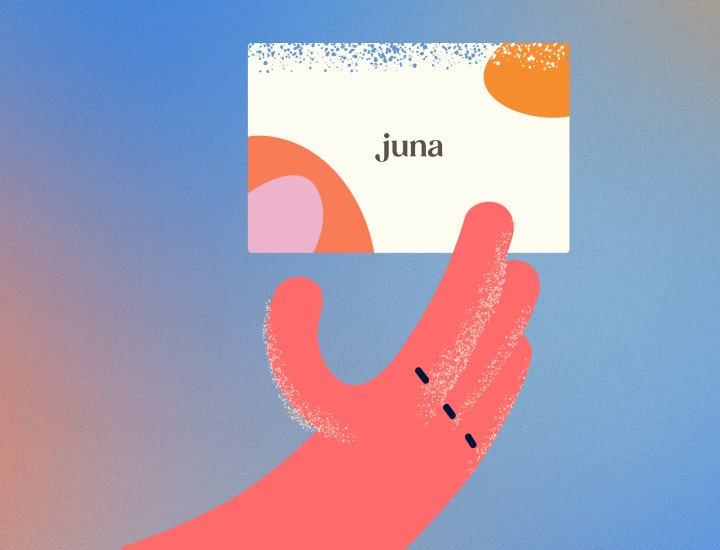 Join the Waitlist
Your partner will appreciate you.
Thank you! Your submission has been received!
Oops! Something went wrong while submitting the form.